We Still Have A Long Way To Go! 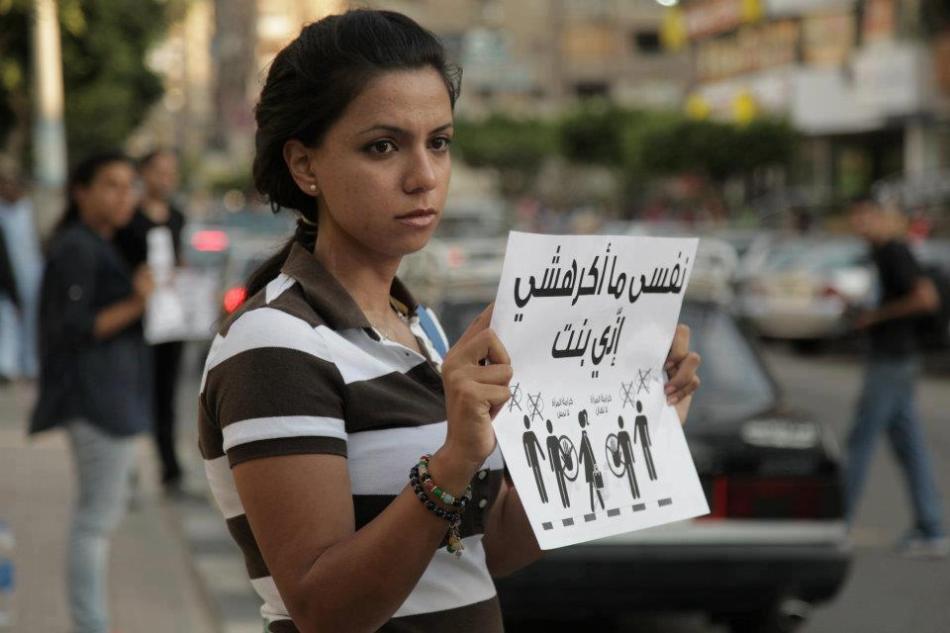 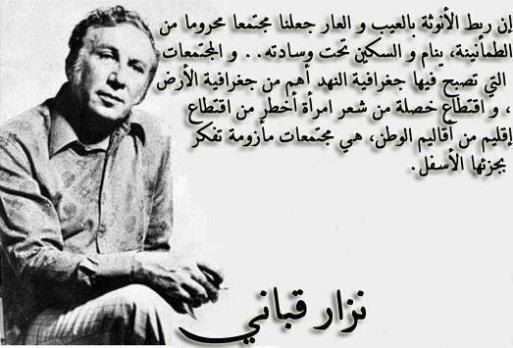 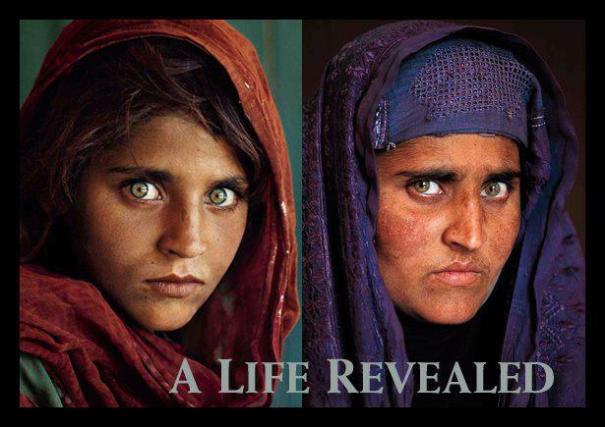 (H) She remembers the moment. The photographer took her picture. She remembers her anger. The man was a stranger. She had never been photographed before. Until they met again 17 years later, she had not been photographed since.The photographer remembers the moment too. The light was soft. The refugee camp in Pakistan was a sea of tents. Inside the school tent he noticed her first. Sensing her sh
yness, he approached her last. She told him he could take her picture. “I didn’t think the photograph of the girl would be different from anything else I shot that day,” he recalls of that morning in 1984 spent documenting the ordeal of Afghanistan’s refugees.

The portrait by Steve McCurry turned out to be one of those images that sears the heart, and in June 1985 it ran on the cover of this magazine. Her eyes are sea green. They are haunted and haunting, and in them you can read the tragedy of a land drained by war. She became known around National Geographic as the “Afghan girl,” and for 17 years no one knew her name.

In January a team from National Geographic Television & Film’s EXPLORER brought McCurry to Pakistan to search for the girl with green eyes. They showed her picture around Nasir Bagh, the still standing refugee camp near Peshawar where the photograph had been made. A teacher from the school claimed to know her name. A young woman named Alam Bibi was located in a village nearby, but McCurry decided it wasn’t her.

No, said a man who got wind of the search. He knew the girl in the picture. They had lived at the camp together as children. She had returned to Afghanistan years ago, he said, and now lived in the mountains near Tora Bora. He would go get her.

It took three days for her to arrive. Her village is a six-hour drive and three-hour hike across a border that swallows lives. When McCurry saw her walk into the room, he thought to himself: This is her.

Names have power, so let us speak of hers. Her name is Sharbat Gula, and she is Pashtun, that most warlike of Afghan tribes. It is said of the Pashtun that they are only at peace when they are at war, and her eyes—then and now—burn with ferocity. She is 28, perhaps 29, or even 30. No one, not even she, knows for sure. Stories shift like sand in a place where no records exist.